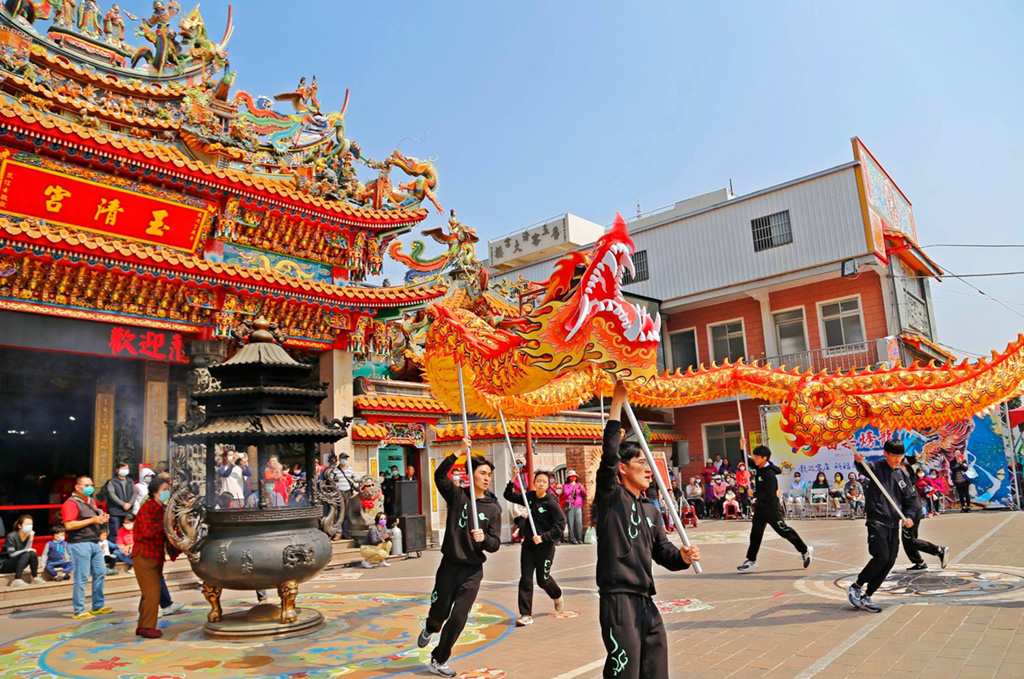 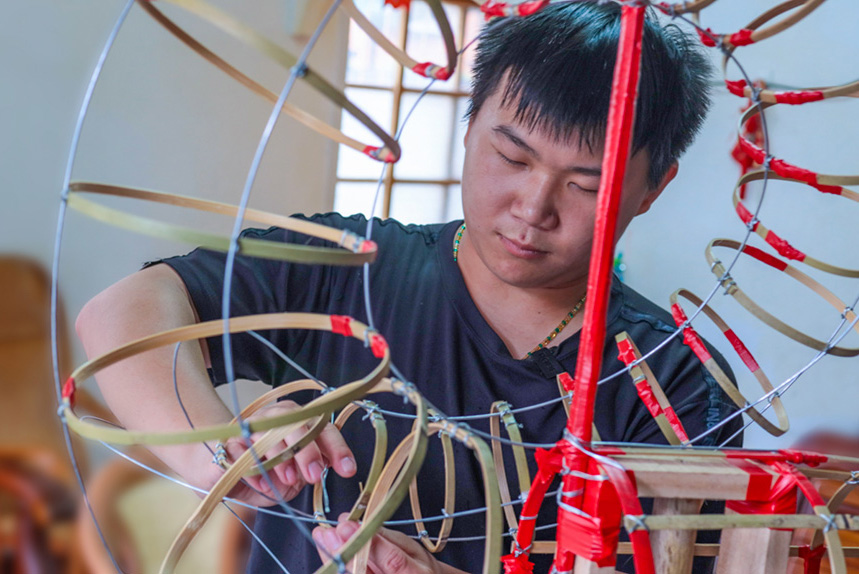 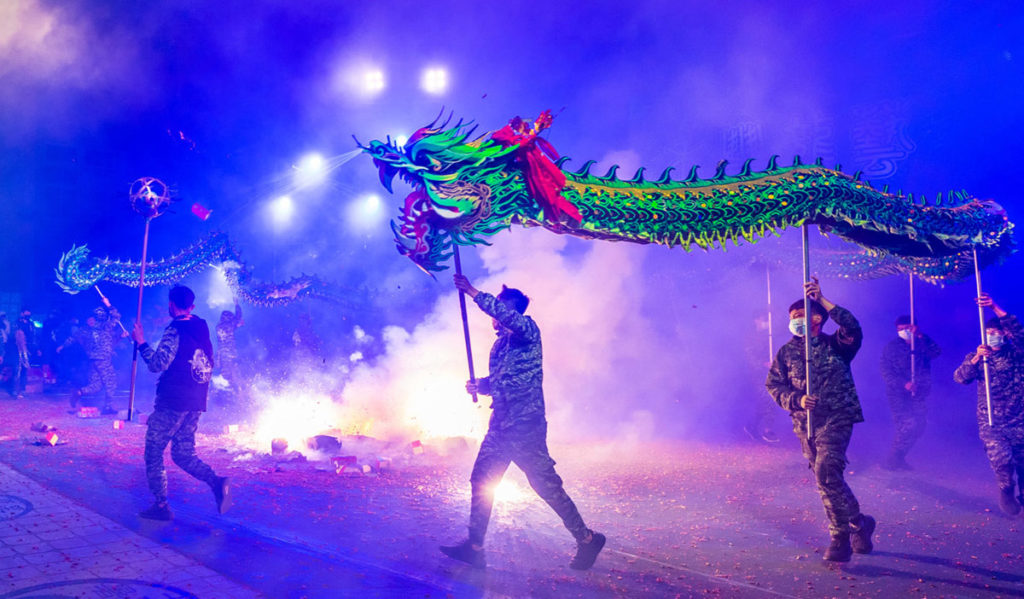 Dragon Bombing, an exclusive Hakka activity, dates back to the Qing Dynasty. It reached the peak during the 1940s and 1950s before going into a period of decline in the 1960s. Once a widely supported cultural event in a number of cities ranging from Miaoli, Chungli, to Tainan, Dragon Bombing had fallen, however, into near oblivion by the 1980s. The number of young participants gradually dwindled over the years. The children once seen raising dragon heads and trunks, or tossing confetti of firecrackers had disappeared from the streets. What happened to the Dragon Bombing scene in Miaoli, the primary Hakka gathering in Taiwan, when all the others had receded into insignificance or simply vanished? According to local senior citizens, Bombing the Dragon started way back in the 1940s. The most celebrated event is the one in ShinKong Textile Factory in Touwou Town, Miaoli, where its employer spent as much as 5,000 NTD, a considerable sum at the time, hiring a dragon team to perform a variety of dragon formations and ignite an array of firecrackers in the factory with doors all shut down. The major local event and its magnificent scene still remain fresh and vibrant in the minds of many participants. It has been decades since, and over the years there are still sporadic dragon-related activities held in Miaoli during the Chinese new year. Yet the incomparable memory of the heart-thumping, blood-pumping scene waits to be honored.

Therefore, Miaoli City Office took the initiative in 1998 to arrange what came to be known as the Dragon Bombing activities unique to Miaoli and to the Hakka. Thanks to careful planning and successful marketing, the originally special folk culture and custom has succeeded in branding “Miaoli ” and turned “Dragon Bombing” into an integral part of the county and rendered the folk festivity as the county’s most representative cultural event. Dragon Bombing in Miaoli, central Taiwan, came to be generally ranked as one of the four major festive events of the Lantern Festival during Chinese New Year in Taiwan, along with Yanshui’s Beehive Fireworks in southern Taiwan, Pinxi’s Sky Lantern in northern Taiwan, and the Lord Handan Festival in Taitung, eastern Taiwan.

On the other hand, it is the 24st anniversary of Dragon Bombing this year, as well as becoming the annual recommended event of MOTC (Ministry of Transportation and Communications of Taiwan), accompanying numerous local citizens and tourists nation-wide. Dragon Bombing has become the representation of Miaoli Hakka Festival: people believe that through the purge of Dragon Bombing, also recognized as the coming-of-age ceremony which helps teenagers pursue for happiness and steering away from the evil, the safety and happiness of the upcoming year is guaranteed. After 24 years of continuous inheritance, the younger generation has come to love the Dragon Bombing and be willing to sustain this pride that belongs to Miaoli, making this unique festival prosper.